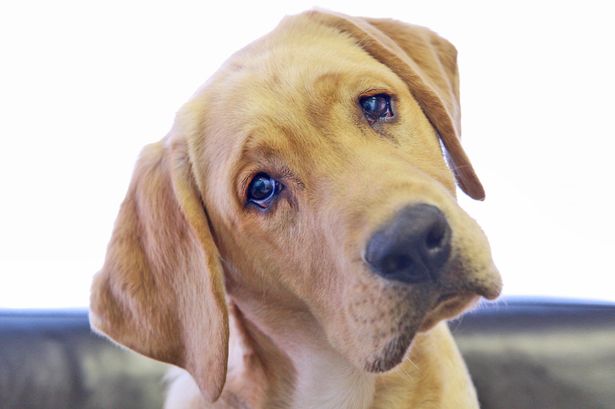 One time, while on a date, I stepped right into a huge chunk of dog “product”. Since then, I swore never to forgive or forget until the scourge of lazy dog owners was eliminated. To this end, the Constitution, Law and Justice Committee approved the raising of fines for people who fail to pick up dog excrement in Tel Aviv and Bat Yam from 475 NIS to 730 NIS.

During the debate a number of important points were raised. First of all, the issue was described as “sidewalks covered with tiny landmines”, which is hilarious. Apparently, there are 25,000 registered dogs in Tel Aviv and 5,000 unregistered ones. The dog density ratio is just under that of New York’s. Every year, 2000 tickets are written by the 40 employees tasked with monitoring dog poop. (I wonder how that works at dinner parties. And what about when they call their mothers to tell them for the first time that they graduated from the police academy as a dog poop checker?)

Some would argue that fining people a day and half’s pay is too much and signifies a government overstepping its boundaries. I don’t think it is nearly enough. I will not rest until people who leave dog doo on our nation’s sidewalks are locked away. Dog owner terrorism effects too many people all too frequently.

Get excited for the Kalpi Keepstakes! From now until Friday, share your favorite posts from the Kalpi Facebook page along with why you love Kalpi and the #Kalpikeepstakes hashtag to get entered into a raffle to win an $18 Amazon gift certificate. One entry per day, so make sure to share every day!