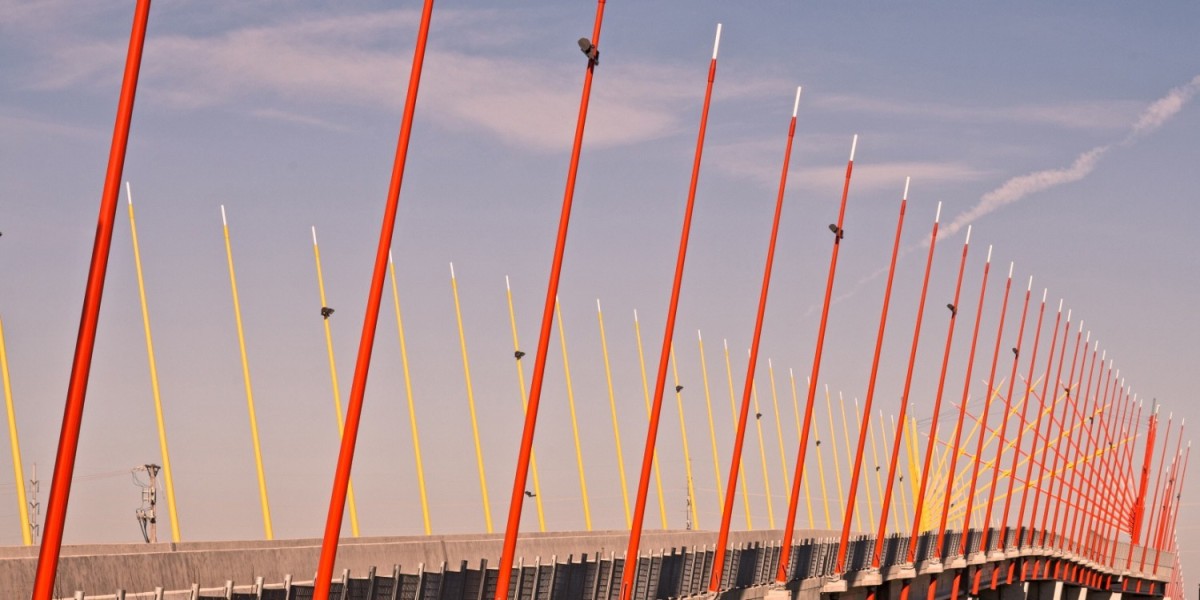 Despite recent sad news, at Kalpi, we do our best to avoid writing about the conflict. This is because most people have made up their minds on the subject and it’s hard to gage its exact effect on elections before elections are set. So onward we go knowing that this is not quite the foremost issue now.

Runner Up: Yesh Atid (Check out this Yair Lapid left-right dance move. “We are sovereign over the Temple Mount! No one tells us what to do…We need to talk with Jordan and the Waqf about what to do”. If the man dances as well as he kickboxes, he’ll be OK)